Rumney was named after Robert Marsham, 2nd Baron Romney (pronounced Rumney).  The town was originally granted in 1761 by Governor Benning Wentworth to settlers from Colchester and East Haddam, Connecticut. It was first settled in 1765; however, some grantees failed to comply with the charter, so Rumney was re-granted to another group of settlers in 1767.

Rumney Rocks, located between Rumney village and West Rumney, is a rock climbing destination renowned for its sport climbing routes. The majority of the climbing is found on the numerous small cliff faces on the south face of Rattlesnake Mountain, much of which lies within the White Mountain National Forest.  There is a climbers association called The Rumney Climbers Association which is a small non-profit organization that began at a time when Rumney needed to secure access to the cliffs in the early ’90s. It was spearheaded by local activists that worked hard to purchase land that was privately owned. A very popular local attraction for kids of all ages is the Polar Caves.  Did you know The Polar Caves were formed about 50,000 years ago? You can do a self-guided tour through Polar Caves which will take you to the rock garden, on the nature trails and through the nine caves in the park. Want to know more…

When you’re in the area stop in at the Rumney Rocks Bistro where you can taste Chef Owned Homemade Recipes, enjoy Casual Dining and Friendly Atmosphere. The eatery is kid-friendly, great for group entertaining and walk-ins are always welcomed.

ABOUT PEMI BAKER LIVING: Join a strong tribe of Pemi Baker residents who get weekly information about the best happy hours, comedy shows, sporting events, and other fun activities in and around the Pemi Baker Valley of New Hampshire. Plus, the best hiking, biking, health and wellness options, new hot spots, and more! 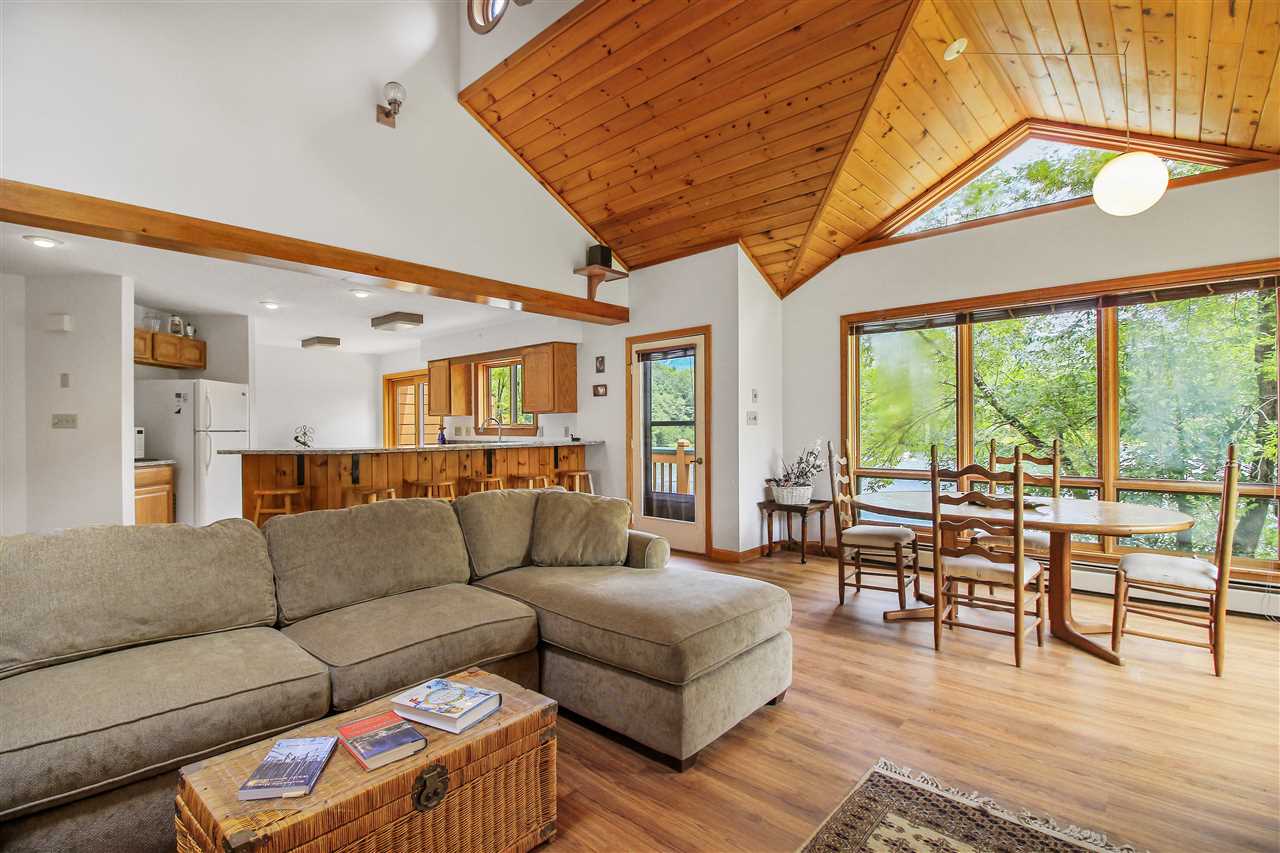 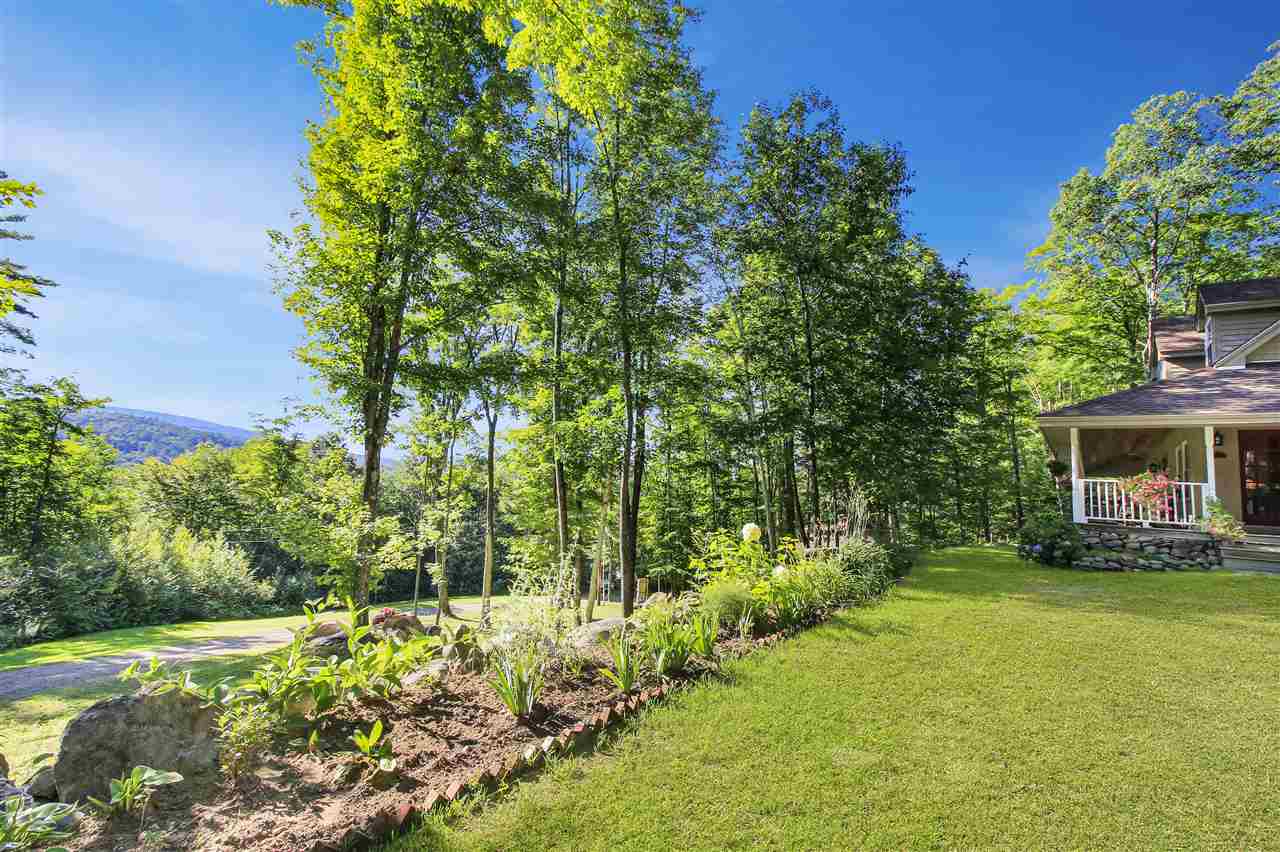 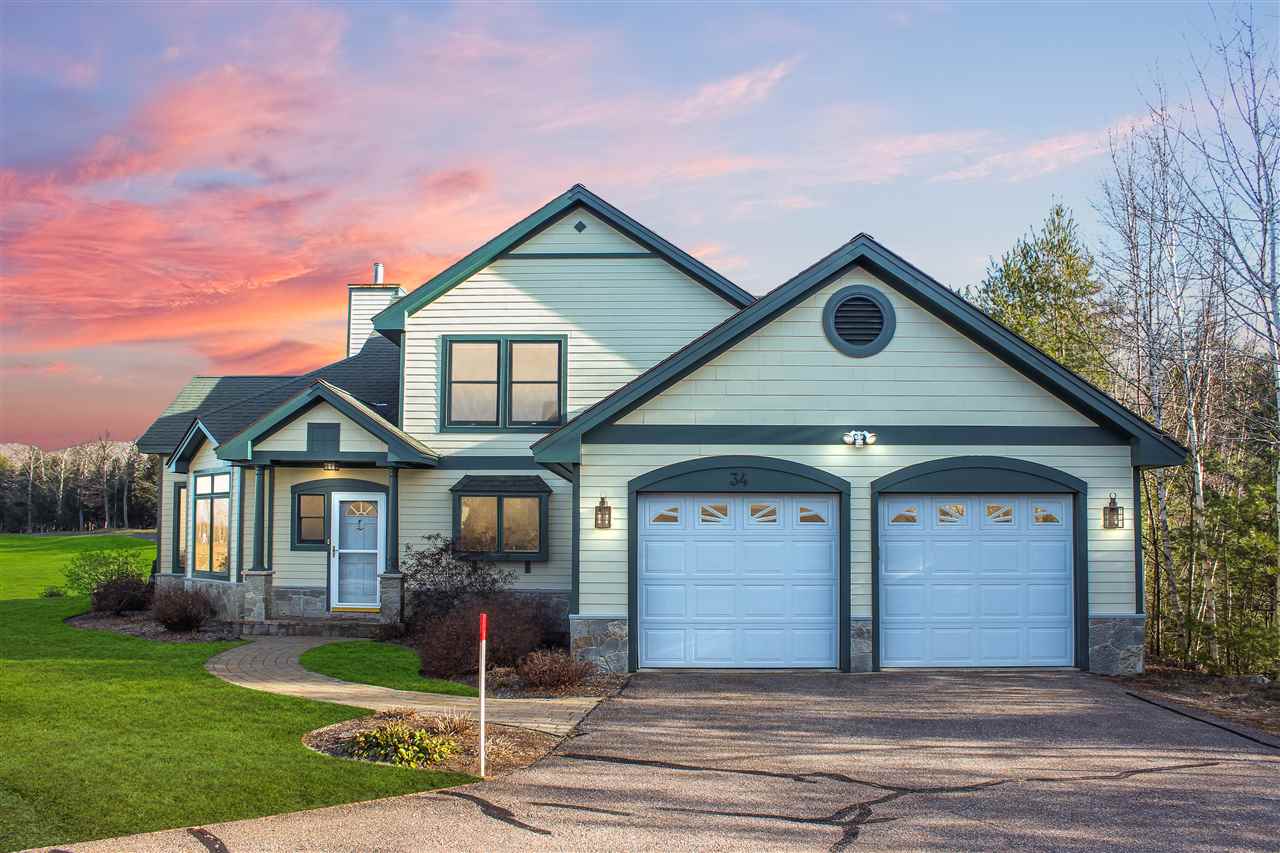 Connect with Us on: